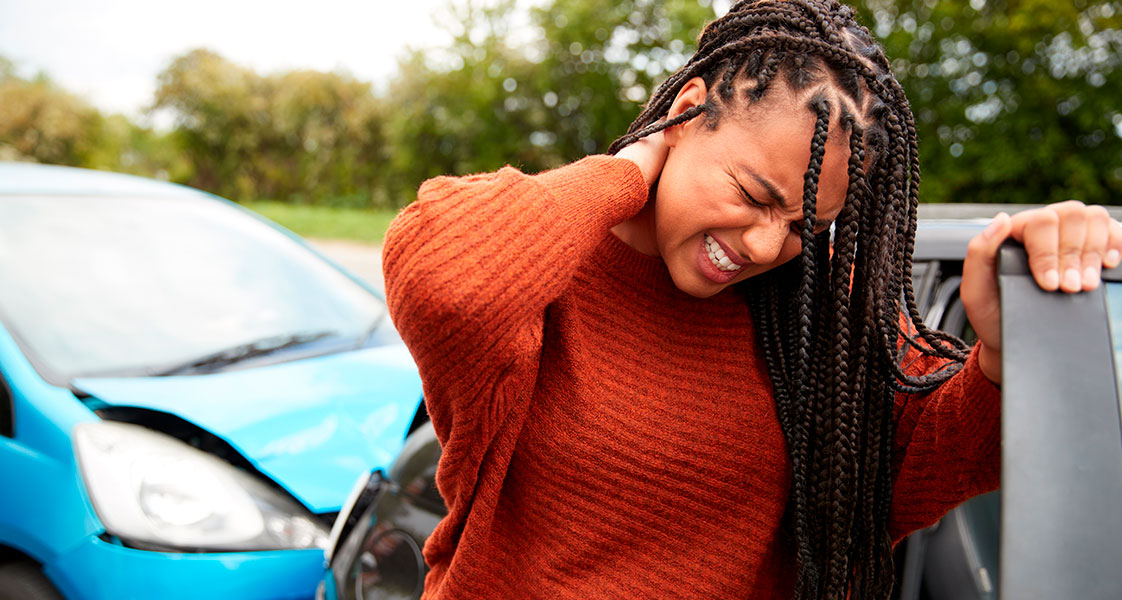 How to Prevent, Manage and Treat Whiplash After an Auto Accident

Should I choose a Doctor or Chiropractor after a car accident?

Medical doctors are good at treating a variety of illnesses but are not injury specialist while chiropractors are. Chiropractors are trained to detect bone fractures, muscle and ligament injuries, disk and nerve trauma. Chiropractors can also treat all of these tissues, especially after car accidents, and refer bone injuries to other specialists. Many chiropractors have received additional training in treating such injuries. 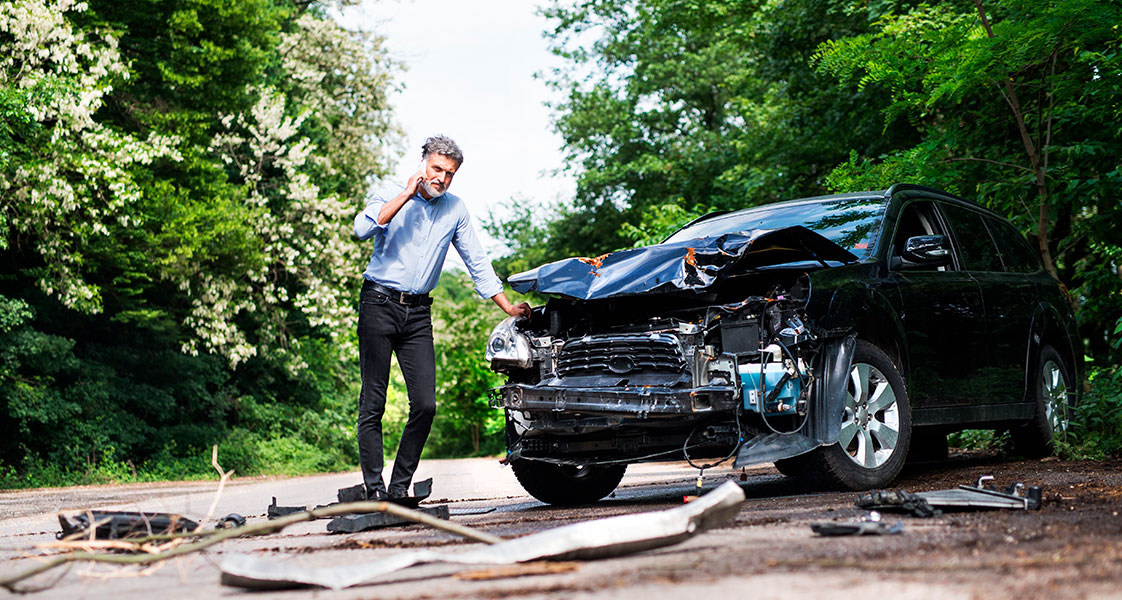 How long does it take to feel pain after a car accident?

Pain after a car accident is tricky. Ligaments have very little blood supply and therefore inflammation is slower to come. This delayed onset, although still not well understood, has been documented in many studies (5,6,7,8,9,10,11,12,13…). Even with severe impacts, patients rarely feel pain immediately after the crash due to the adrenalin in their system. After an impact with minor vehicle damage pain comes on gradually. This is especially true when ligaments are the primary injured tissue.

My article “What is whiplash and how does it happen?”, describes how ligament injury is different during a car accidents compared to other trauma. I have often been questioned by skeptical insurance claim adjusters and even my patients about how it’s possible for pain to start weeks after the auto accident, so we will look into this question.

Likelihood of delayed onset of symptoms after whiplash and which body parts are at risk?

Confirming what I usually see in practice, researchers Larder et al. (12) found 87% of their patient group to be symptomatic in 24 hours. Another researcher, Magnsson (8) reported a delayed onset of shoulder pain in 53%, and the pain came on several months later. Jónsson et al. (15) documented early onset of disc symptoms in the more severe grades of herniation, but half developed pain within 6 weeks. Jaw or TMJ injuries have been commonly reported to start 1 month or longer after the crash (1, 14).

Even being a doctor who treats people with auto accident injuries, I was skeptical of some patients who had delayed onset of their symptoms. Like many of my colleagues I have mistakenly compared simple ankle sprains to car accident injuries. Now science is showing us that we were wrong. Not all injuries are the same, and car accident injury is a good example and should be treated differently.

Why delayed onset does not mean the injury is “not serious”?

As people, we take sharp pain seriously when it comes on like an explosion, but are not proactive about gradually increasing pain. So even if there is no pain, or pain that comes on gradually, take care of yourself and have a professional evaluate your body. I have seen too many people complain of “letting a car accident injury go”, only to suffer with chronic pain as a result. Usually such pain “comes out” when your body is placed under increased stress. Previously you may have been able to go on a hike once in a blue moon, but now you find yourself in an unpleasantly painful surprise. As I like to say, take care of yourself so you can take care of others! 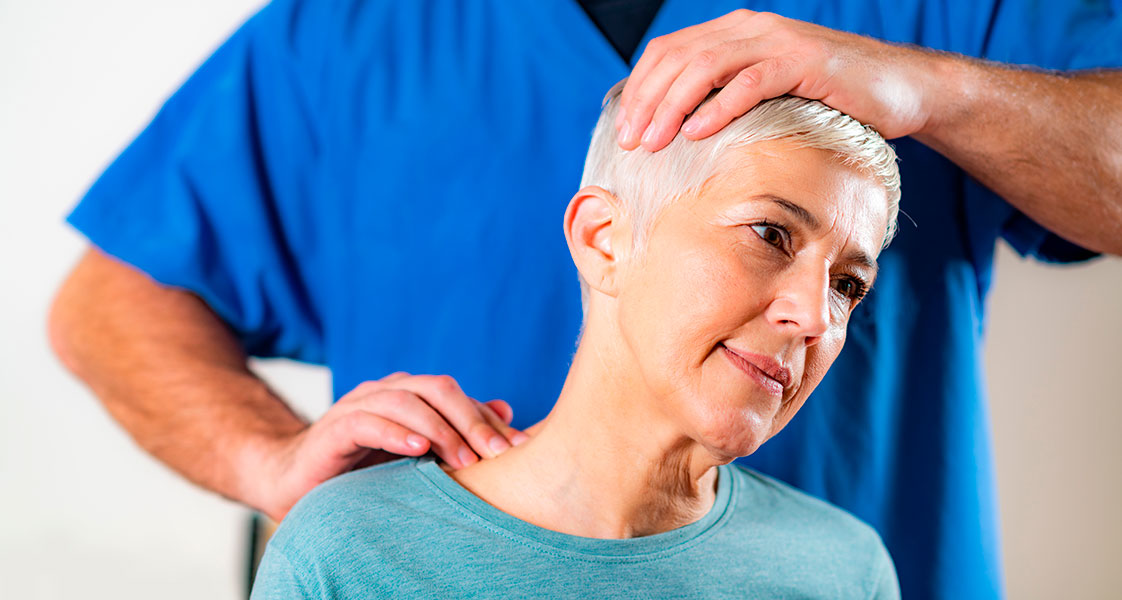 What causes whiplash and how can I identify it?

Falls, sports, car accidents, or anything that causes your head/neck to accelerate and stop abruptly can cause whiplash. To understand how car accidents cause whiplash injury read the brief explanation to the question “What is whiplash and how does it happen?”. Bellow I will list obvious and obscure symptoms you may have and still I have seen some people disregard these signs.

Now consider the question, how many people do you know who have had whiplash? So please leave the power lines for the electricians and injury diagnosis and treatment to your trained chiropractor. Here are common symptoms after a whiplash injury and some rare symptoms as well. 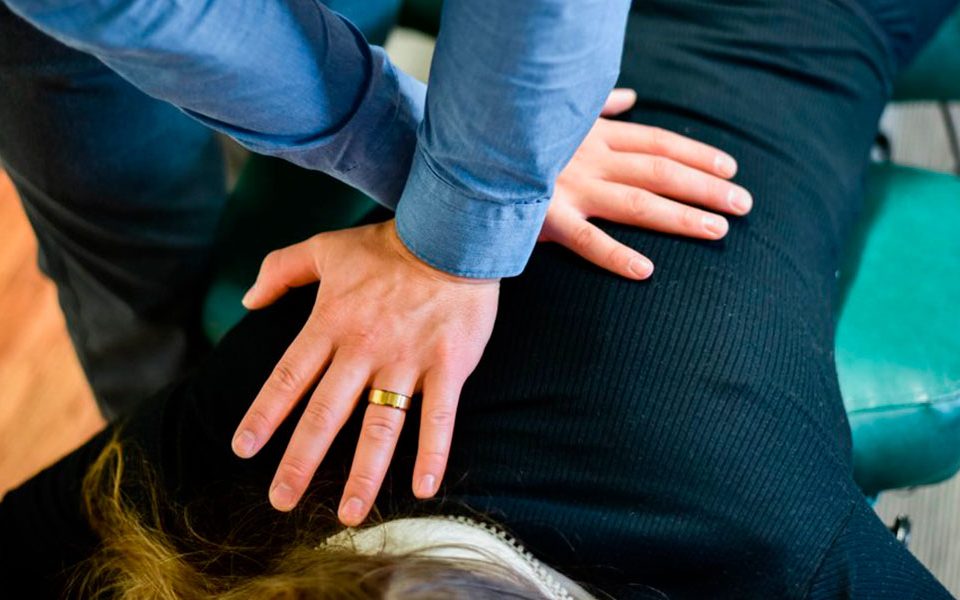 Should You Get Massage For Your Whiplash Injury? 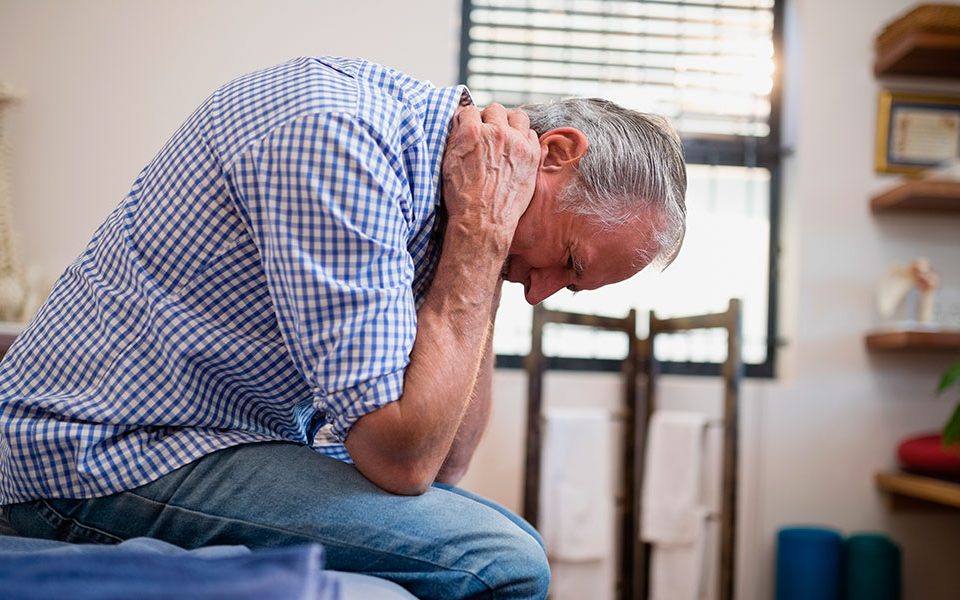